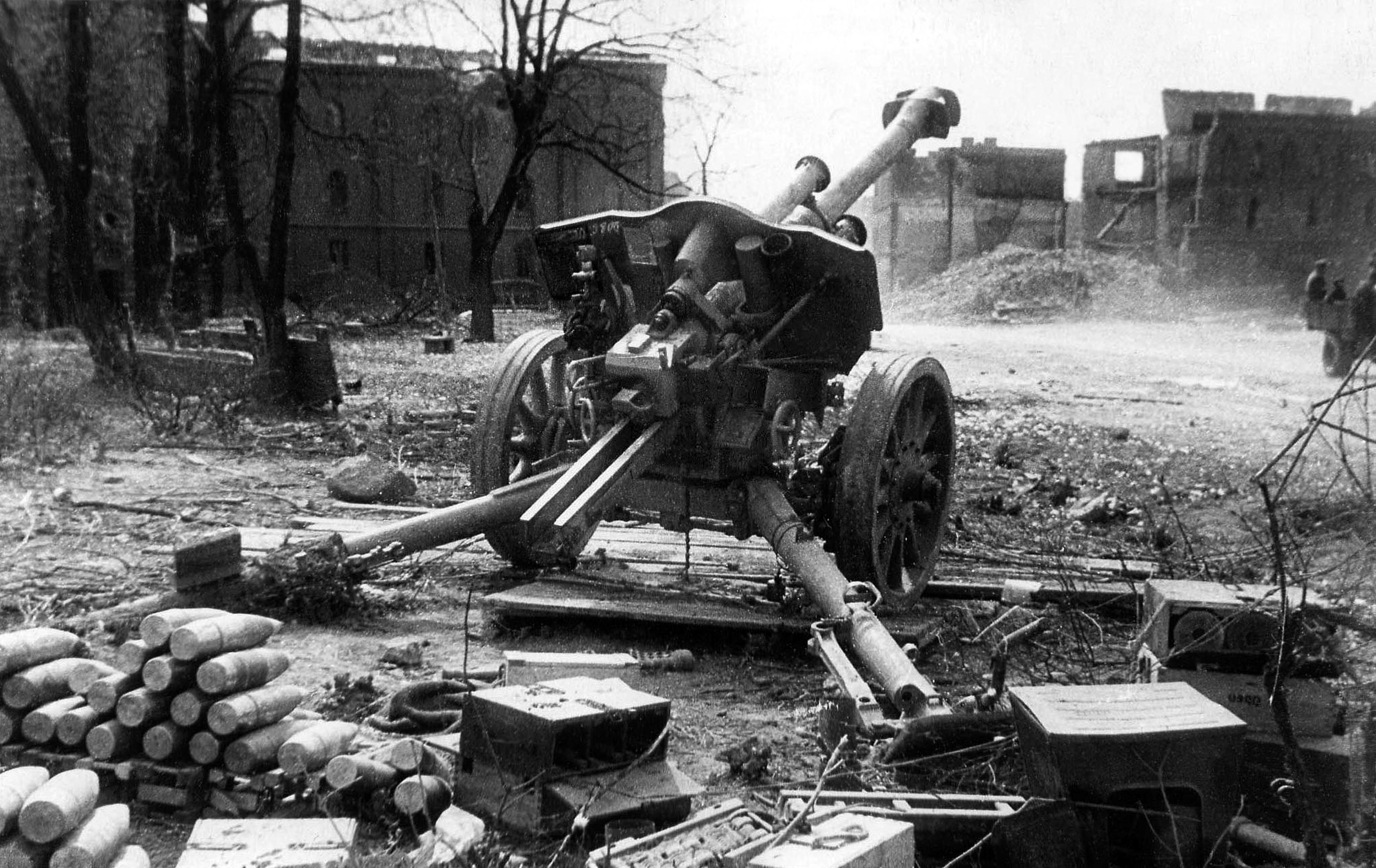 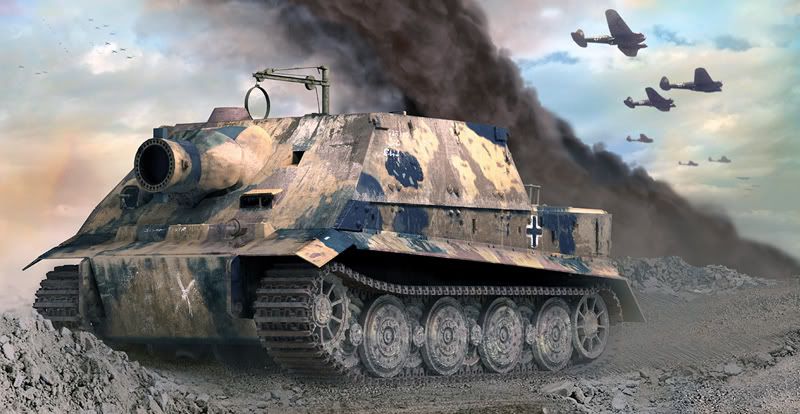 This concludes my guide, the game is definitely more complicated and complex and anything could happen, but this is the backbone of my strategy. 105mm and Stupa. Turn defense doctrine into an offensive one. Goodluck.
Dankman is a good guy
Top
Post Reply
1 post • Page 1 of 1