The place if you want to talk about historical facts. No politics allowed!
Post Reply
3 posts • Page 1 of 1

Just wanted to share some photos from a recent daytrip I took down to the Obersalzberg area in Berchtesgaden, Germany.

I visited the Kehlsteinhaus on the top as well as the exhibition and the bunker complex underneath the former Führer-Sperrgebiet and the ruins of Hitler's Berghof-residence.

To those who might not know, this was the place where most important political decisions were made during the rise and fall of Nazi Germany.
Berlin was the capital city, but the top members of the NSDAP spent most of their time in this complex, hidden from prying eyes.
The entire area was a restricted area, with the SS and Reichssicherheitsdienst (RSD) having a barracks on site for security.

There was also an extensive bunker complex underneath the area, connecting the various building underground and going down to about 40m below the surface with plans for a deeper bunker complex going down to 160m under the surface due to some NSDAP leaders being convinced that future wars were inevitable and newer modern weapons might require much better bunkers to keep the party leaders safe.

These bunkers had gas-tight airlocks (construction had already started but they weren't finished) and their own air conditioning system and were supposed to withstand direct hits from even a nuclear bomb (which the Nazis expected to become viable weapons before the end of the decade - remember, this was planned in 1943...) 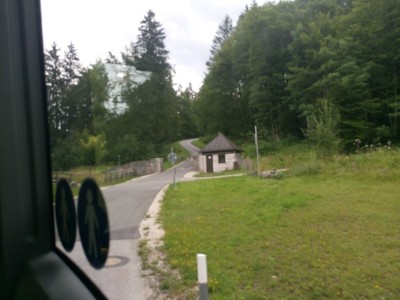 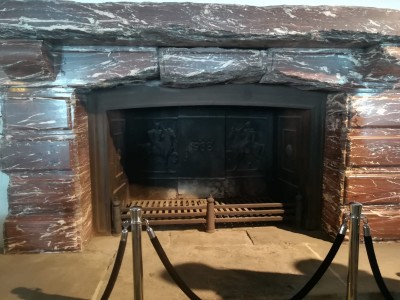 That's pretty cool - thanks for sharing.